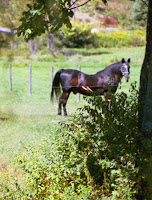 Be well
Laugh often
Love large
Dig in the dirt
Grow a garden
and may the sun light your wayKellie
+
Herbs & Things
Posted by Hi I’m Kellie and this is Marty at 3:38 AM No comments: